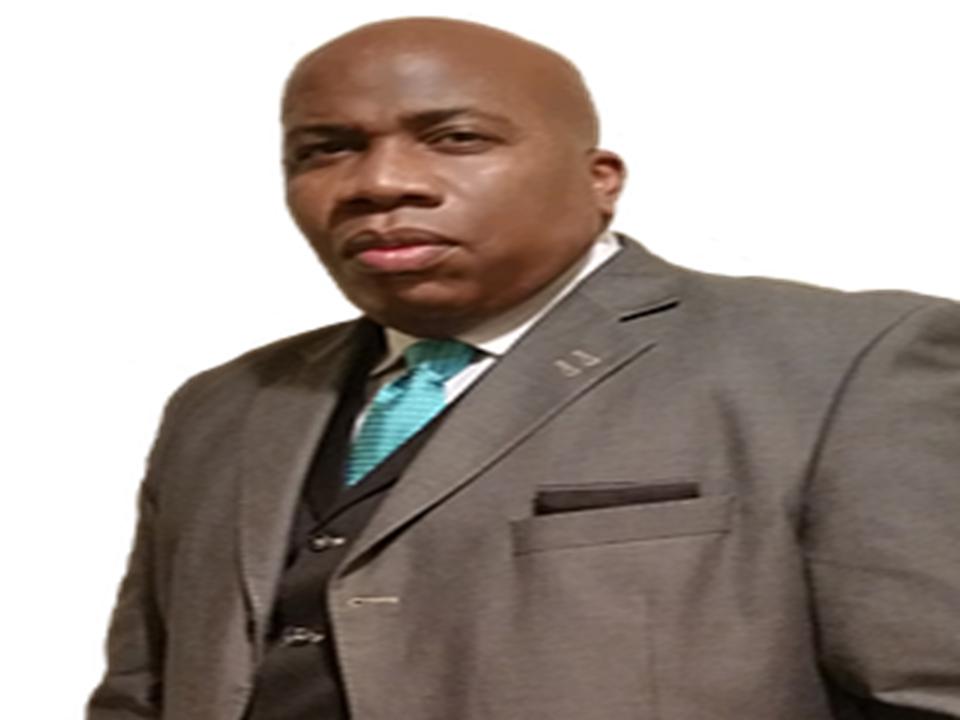 Pastor Chuck Brown, II has a heart for the world. He is married to the love of his life and best friend, Marcia Brown. Together they are raising two extraordinary children- Charles, III, and ChrisTina Eve.

In 2004, Pastor Chuck founded Kingdom Builders Family Worship Center in Kenner, Louisiana. The Lord has bless this ministry to grow by leaps and bounds with a cutting-edge, contemporary style of worship designed to win the loss to Christ and help believers grow in their faith.

Pastor Chuck is an author, singer/songwriter, music producer, and businessman. Chuck often states, “My #1 priority in life is making others better.” That is what drives him.

Charles “Chuck” Brown, II has a ministry for the masses. For the past 12 years, he has been delivering a message of faith, healing and encouragement across the nation. His unique teaching style and dynamic delivery has blessed thousands. He is known for bringing clarity to the Word of God. Although his sermons are highly acclaimed they are very effective and applicable to the listener. He doesn’t seek to speak over the heads of his audience but, rather, utilizes modern day parables to reach them where they are.

In 2004, Pastor Chuck started Kingdom Builders Family Worship Center with 16 members. God continues to bless this church with over 200 members in attendance each Sunday. Pastor Chuck has an affinity for excellence. If it’s not done with class, he doesn’t want himself nor the church associated with it. In a day and age where pastors have bodyguards and have distanced themselves from the sheep, he remains touchable and approachable. He cares deeply for every member of Kingdom Builders. He is a master administrator, visionary and organizer. Pastors and organizations from across the country have tapped him to assist them via leadership conferences, leadership materials, and counsel.

While attending Morehouse College in Atlanta, GA, he met his soulmate, Marcia N. Brown. A graduate of Spelman College, Marcia is an anointed speaker, teacher, and worship leader. She is the epitome of a “help meet” as she helps meet the needs of our Pastor and our ministry. The Lord has blessed them with fifteen years of marriage and two wonderful children-Charles, III and ChrisTina Eve.

In 2010, Pastor Chuck released his highly acclaimed book, The Death of the Desperate Woman. This book has taken the nation by storm and has reached nine other countries. The strength of this life-changing book was witnessed at the Essence Festival where Pastor Chuck achieved the milestone of Bestselling Author, Essence 2010. A revised edition of this life-changing book will be released in April 2014.

Pastor Chuck is also a highly sought after musician, producer, songwriter, and recording artist. He has sung on the stage with some of the premier Gospel artists of the day. Presently, Pastor Chuck is gearing for the release of Kingdom Builders’ debut album “We are Kingdom Builders.” He is the founder of Infinite Vision, Inc., a company committed to spreading the Word of God via CD’s, DVD’s, and books. He is also the President/CEO of Eagle Vision Entertainment, a production and promotional company.

One thought on “Pastor Chuck Brown”