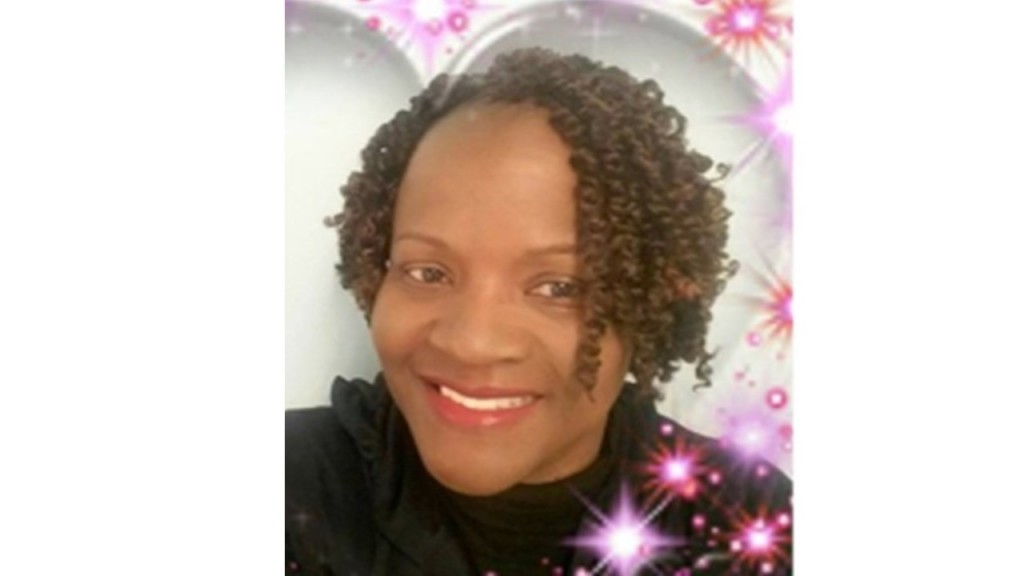 Minister Tiffany P. Lauderdale is the daughter of Eural and Patricia (deceased) Lauderdale and has lived her entire life in Southern California. She is the middle child having an older sister Yvette and a younger brother Aaron. She is a Graduate of California State University Long Beach ~ where she earned a BS degree in Criminal Justice in 1990. She is Single, Saved and Satisfied with JESUS! She is the mother of one, a son, K’Lon Taj Williams. Tiffany is currently employed by the City of Culver City, in the Transportation Department. She is also a Transformation Professional with a Christian based Health and Wellness Company called ARDYSS International.

She has served several years as Parent Chair of the First Tee of South Los Angeles, a golfing organization, and has held several offices in the Western Baptist State Convention, during the 1980’s through 2002. Tiffany has always been an active member of her church. She is currently a member of Faithful Central Bible Church in Inglewood, CA, where the Pastor is Bishop Kenneth Ulmer.

Minister Tiffany loves to travel, encourage and support others, especially her son, K’Lon. She is a basketball mom and is training him to be a young man in the army of God. She believes that she should raise her son in the way that he should go and when he is old he will not depart from it (Proverbs 22:6). Minister Tiffany understands that The Master’s Call has blessed her with the opportunity to not only mature in her spiritual calling, but to also grow as a woman seeking God’s Jer. 29:11 plan for her life. Tiffany favorite passage of Scripture is Psalm 34:19 “Many are the afflictions of the righteous; but The LORD delivereth him out of them all.”