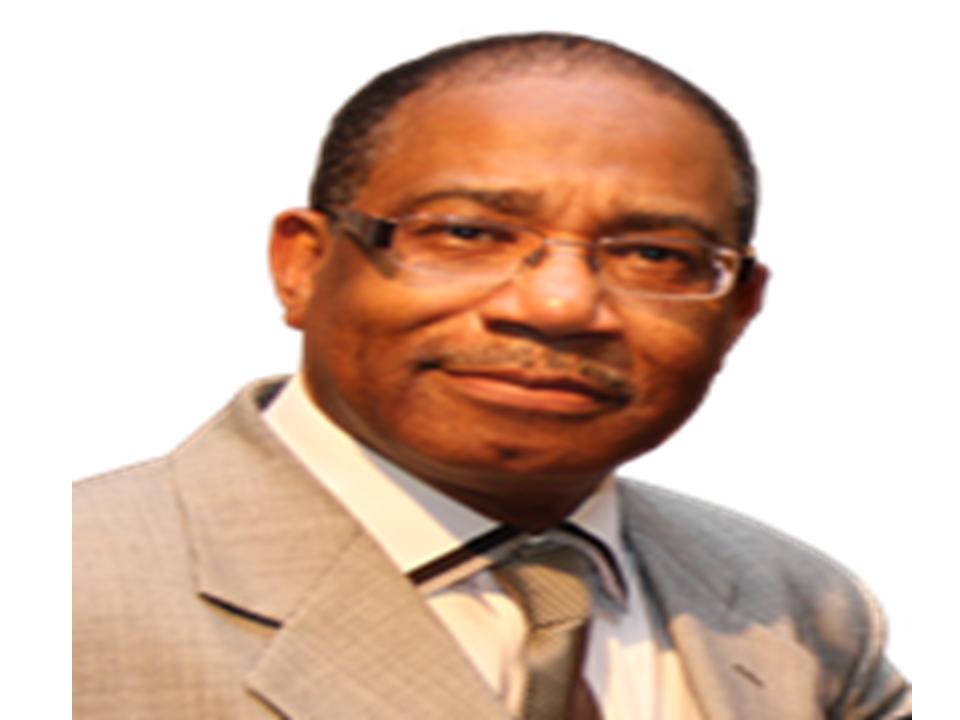 Dr. Henderson truly has a Pastor’s heart. Since 1985, his Apostolic ministry has blessed the Berean Family Worship Center (BFWC) and others around the globe. BFWC is a thriving ministry located in the metropolitan area of the city of Milwaukee, Wisconsin. Dr. Henderson, along with his beautiful wife, First Lady, Dr. Joycelyn Pernell-Henderson, are founders of Berean Family Worship Center. Their desire and BFWC’s vision is “To Disciple Sons And Daughters That Will Enlarge The Kingdom Of God”.

​Dr. Walter Henderson is the co-founder of Living By Precepts Ministries Incorporated located in Hartford, Wisconsin.

God has allowed Dr. Henderson to travel extensively across the globe teaching and preaching “And The Two Shall Become One Flesh” marriage series. He has ministered in China, South and West Africa, Israel, Australia, Bonaire, Trinidad, The Bahamas and throughout the United States of America. God has richly blessed his ministry and ​opened doors for him to appear on TBN-South Africa, The God Channel and numerous radio stations across the United States. Dr. Henderson and his wife are also authors of several books, The Art Of Communication In Marriage, The Covenant Of Marriage and The Art of Forgiving God’s Way from the series “The Two Shall Become One Flesh”.

Dr. Henderson operates under the anointing of God and in the Gifts of the Spirit freely. He strives for a spirit of excellence as he serves his King. This consecrated Man of God realizes that talent can take you to the top but only Godly Character will keep you there.