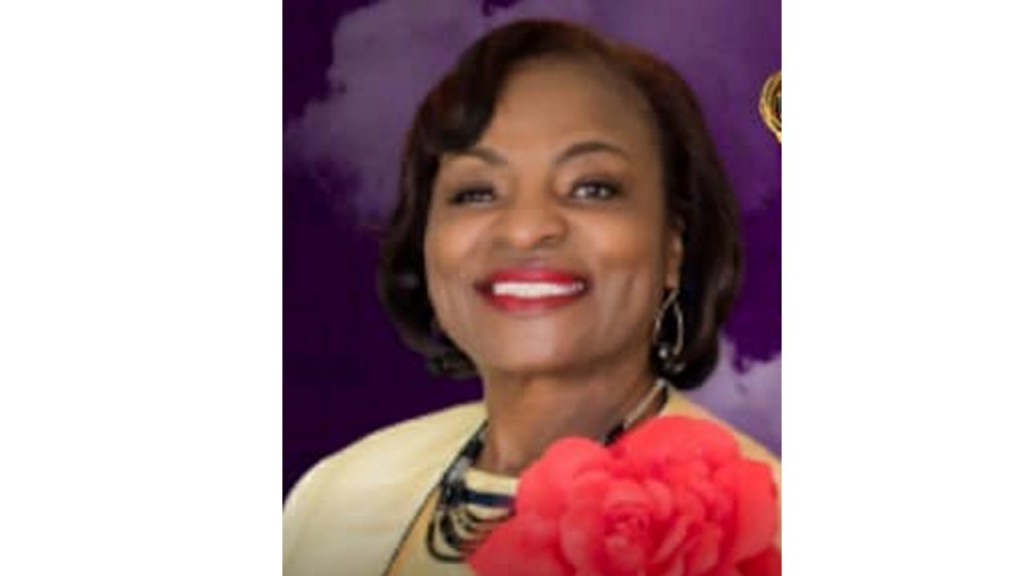 Dr Pekola Roberts is a native of Monticello, Mississippi and an alumna of Alcorn State University, Lorman, Mississippi and the Interdenominational Theological Center, Atlanta, Georgia. She earned a Master of Divinity specializing in Psychology. She was awarded a Doctorate of Humanities from the Panama City Theological Seminary, Panama City, Florida. Following her ordination from the Church of God in Christ, Chaplain Roberts completed Clinical Pastoral Education at clinical Memorial Hospital, Atlanta, Georgia, after which she served as Chaplain for female offenders for Atlanta Advancement Center.

She pastored chapel services at each assignment. In 1995, Chaplain Roberts  re-entered the civilian sector and became the founding pastor of Shekina Glory Church in Jesup, Georgia. She served as president for the National Council of Negro Women (Savannah Section), president of the Hinesville Ministerial Alliance, and as a member of numerous organizations and boards. In addition, she conducted workshops, seminars and preached throughout the United States. In November 1997, Chaplain Roberts answered the call to return to active duty military chaplaincy.

Dr Pekola was assigned as Chaplain for 702nd Military Intelligence Group and Senior Pastor for Interfaith Worship Service, Fort Gordon, Georgia. She served as the 516th Signal Brigade Chaplain located at Fort Shafter, Hawaii, with unit coverage in Alaska, Mainland Japan and Okinawa. In 2002, she was assigned to Presidio of Monterey as the Pastor and chaplain to the cadets and cadre. Later she served as Operations, Plans and Training Chaplain and Associate Pastor for Ord Military Chapel. Chaplain Roberts` recently became the Garrison Chaplain and Pastor of Selfridge Air National Guard Base Chapel. Her personal military decorations/awards include: The Bronze Star, Meritorious Service Medal, Army Service ribbon, and Overseas Service ribbon.

Dr Pekola and Elisha, her husband of 35 years until he went home to be with the Lord. She has two married children, Elisha Jr. and Davola (Fort Carson, Colorado) and five grandchildren.

Dr Pekola served for a season as the one and only Ambassador of Ardyss International.  Now all of us are Ministers In the Marketplace

Lastly, Dr Pekola is one of the co-founders of The Masters Call and started a ministry entitled Senior Billionaires.

One thought on “Dr Pekola Roberts”