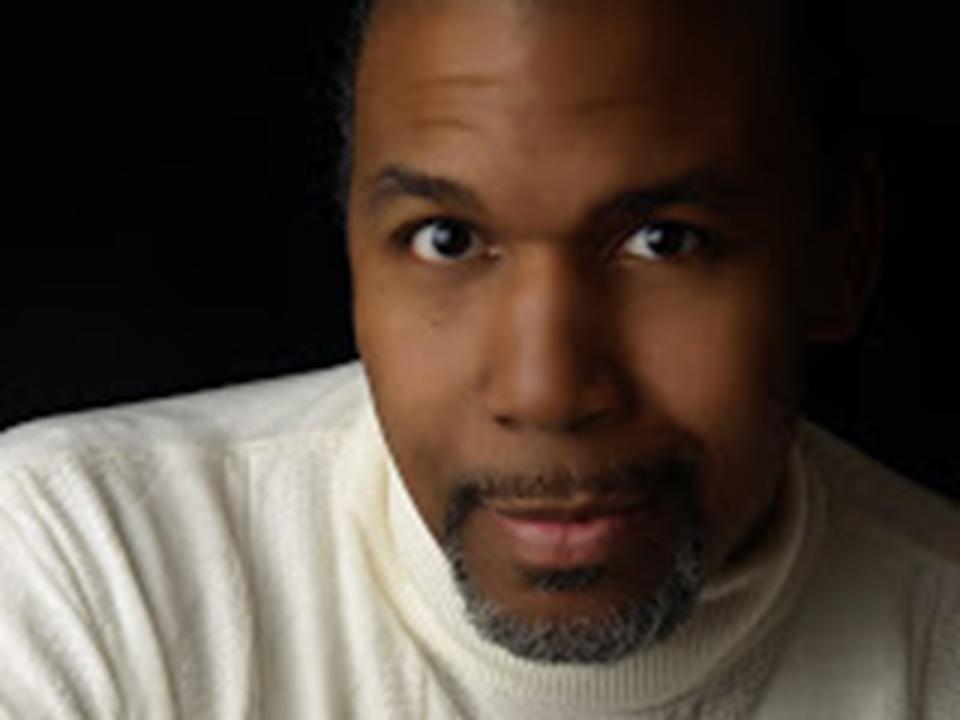 Evangelist, Author, Business Entrepreneur, Life Coach, Motivational Speaker and 10th Degree Black Belt are just a few of the gifts which husband and father, Dr. Stan Harris, has been favored by God.

Born November 23, 1960 and raised in a single parent home in the ghettos of Harrisburg, Pennsylvania, along with his four brothers.

Stan got involved in the Martial Arts in 1970 after being jumped, beaten, tarred and feathered by a teenage gang. His motivation for learning martial arts was for two reasons, 1) he wanted to learn how to protect himself, 2) he thought that someone would care about him if he became a Champion. After several years of working out four hours a day he became the Pennsylvania Tri-State Karate Champion in the adult category. The discipline he learned from Karate helped him in many other areas especially his self-esteem and his physical condition.

Stan became a Christian February 14,1976 after soul winners led him to Christ while out witnessing. They came down to the inner city knocking on doors witnessing with the intention of starting a bus route. A few months later Stan actually became captain of this bus route where he became responsible for bringing 60-100 kids, and adults every Sunday on the Bus. Stan was able to personally lead his Mother, and all of his brothers to Christ.

Stan graduated in May 1978 from Victory Accelerated Christian Academy in Harrisburg, PA. where he won top awards, including Outstanding Christian Character, Best Improved Student Award also, Quizzer of the year. He was also a top leader in the Youth group, and was responsible for starting a weekly all night prayer meeting among several of the teenage young men, many of whom he had personally lead to the Lord Jesus Christ.

In Sept. 1978 Stan attended Hyles-Anderson Bible College in Crown Point, Indiana. He graduated and did his postgraduate work. He made the Deans list and was voted Who’s Who Among Students in American Universities and Colleges. In 1985 Stan became a full-time faculty member at the same Institution. From 1985-1990 he taught Evangelism, the Role of Blacks in American History, the Role of Blacks in the Bible, Homiletics, Self-defense, and Church History.

Dr.Stan Harris obtained the Doctorate of Divinity Degree in 1993 from Great Plains Baptist Divinity School. He has been Evangelizing to the world for over 30 years. He has been on numerous Television and radio shows including TBN, Day Star, In Your Corner, TCT TV, etc. Dr. Stan has spoken in all 50 states and 27 countries and has been inducted into the Motivational Hall of Fame as well as the Black Belt Hall of Fame.

Dr. Stan is married to his best friend Nadia MeChelle Harris they share a love of traveling, equipping and educating individuals to Breakthrough to the place that they desire and deserve in Christ.
.
Dr. Stan is known around the world as Dr. Breakthrough because his life is all about teaching   others how to have a Breakthrough.
Dr. Stan Harris a.k.a Dr Breakthrough.