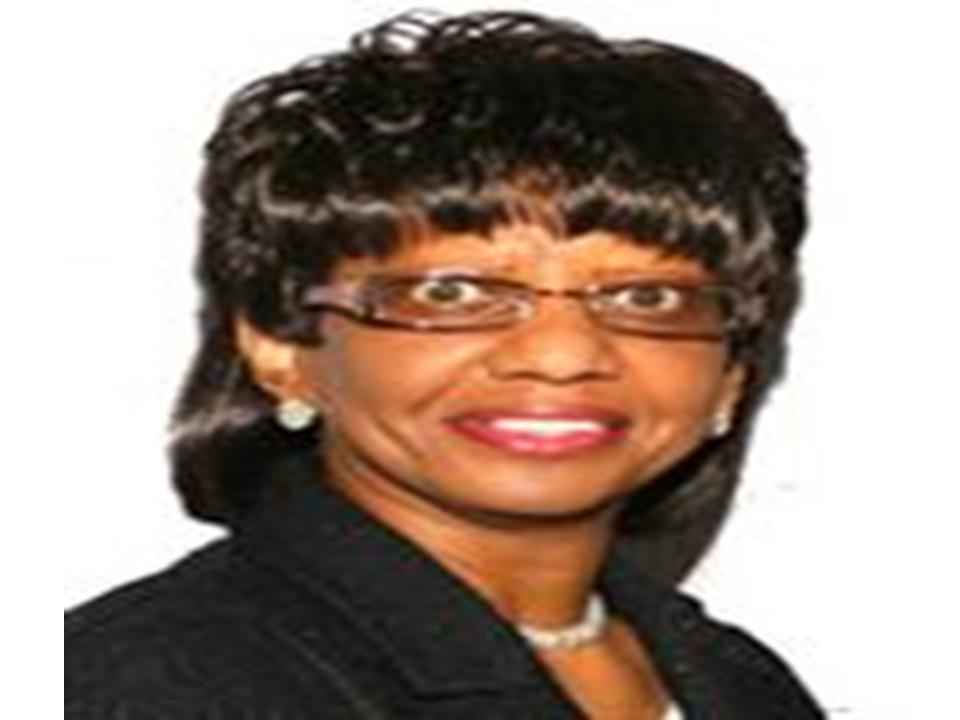 Dr. Joycelyn Pernell-Henderson along with her husband, Dr. Walter Henderson III, are founders of Berean Family Worship Center (BFWC) which was started in 1985. BFWC is a thriving ministry located in the metropolitan area of the city of Milwaukee, Wisconsin. Their desire and BFWC’s vision is to “To Disciple Sons And Daughters That Will Enlarge The Kingdom Of God”.

Drs. Walter and Joycelyn Pernell – Henderson are co-founders of Living By Precepts Ministries (LBPM) Incorporated located in Hartford, Wisconsin. This ministry began as a vision from God to Dr. Pernell – Henderson. The vision of LBPM is “Bringing The Lost Into a Covenant Relationship With God The Father And Equipping Those That Are Saved To Gain A Better Understanding Of Their Covenant Rights”.

LBPM published a quarterly newsletter (for pastor’s wives and women in ministry) entitled the Joyous Pastor’s Helpmeet. This newlsetter circulation reached over 43 states within the United States and four foreign countries including parts of Africa, Israel, China and Australia. Its last issue was published in September, 2008.

God has allowed Dr. Pernell-Henderson and her husband to travel extensively across the globe teaching and preaching on their “And The Two Shall Become One Flesh” marriage series. She has ministered in China, South Africa, Israel, Australia, and throughout the United States of America. They are also authors and have recently released their first two books, The Art Of Communication In Marriage and The Covenant Of Marriage, which are the first two titles of the “And The Two Shall Become One Flesh” book series. Dr. Pernell-Henderson is also anointed to teach on the role of a submissive wife ~ especially the Submissive Pastor’s Helpmeet.