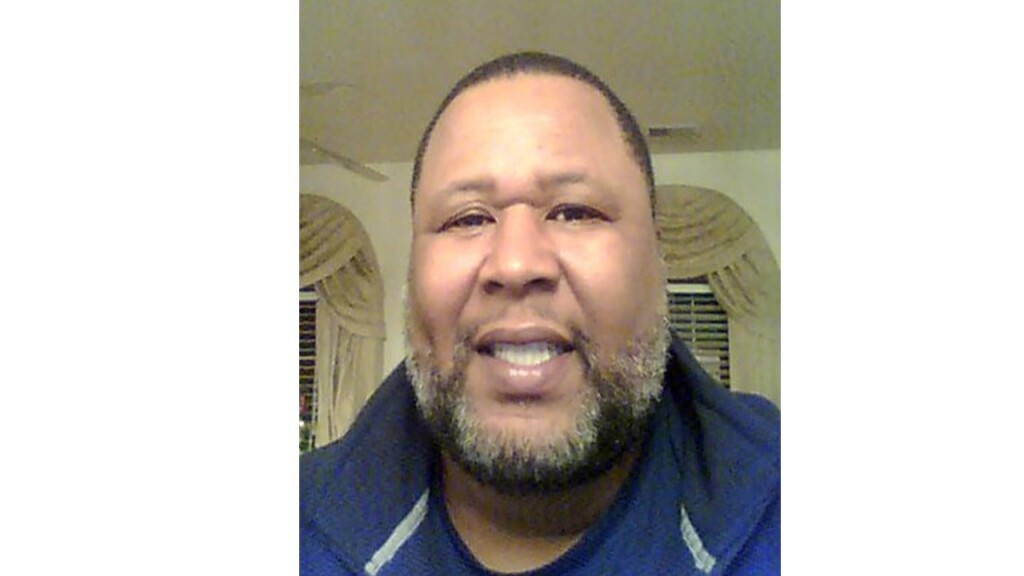 Minister Darryl Mickens Sr. is a native of Memphis, TN who grew up in the greater Whitehaven Memphis community.  He attended local area public schools and is a graduate of the Hillcrest High School.  Minister Darryl went on to pursue an education at Jackson State University in Jackson, Mississippi, and several years later, earned an Associate Degree in Business Administration from Draughons Jr. College in Memphis, TN.

Being born into a family of ministerial leaders, and a Pastor’s kid [PK], in 2016, Minister Darryl answered the call on his life and began to minister and teach.  Recognizing and nurturing the anointing and calling upon his life, his pastor appointed him to various offices and positions within the church.  Some of the appointments included the following: Trustee Deacon, Minister, Usher, Armor Bearer, Assistant Pastor, Outreach Ministry, and Bible Class Teacher.

In addition to serving in various capacities of leadership throughout the years, Minister Darryl was also involved in a variety of ministerial endeavors that prepared him to embrace lost souls and minister to the whole individual, regardless of their challenges or limitations.

In 1995, Minister Darryl became associated with the House Of Prayers Homeless Outreach Ministry, which was established by the late Pastor Ophelia Mickens Payne.  He accompanied the Outreach Ministries to monthly outings throughout the Memphis metropolitan area.  He was also a volunteer for a number of years at the Shelby County Corrections in Memphis, TN, where he conducted worship services and ministered to inmates.

The work of the Lord has always been first and foremost in Minister Darryl’s heart.  Minster Mickens has often stated that “before you leave the building, I want to give you something to think about when you go home.”  His charismatic style of preaching and humorous personality filters over into his sermons as he often uses practical anecdotes to capture the attention of the congregation; “so it is in the natural, so it is in the spirit.”

As a sower goes forth to sow, he has an anointing that allows him to minister to those in need of healing of the mind, body, and soul. With such a great calling to fulfill, he finds time to visit the sick, make calls to members, conduct bible study and baptismal classes, and spend time studying God’s Word.

Minister Darryl is supported in his ministry by his wife, Monica Mickens, their 5 children, 6 grandchildren, and several godchildren.

His ultimate desire is to see people fully embrace God’s love and to walk in victory and power while experiencing the fullness of God’s promises.